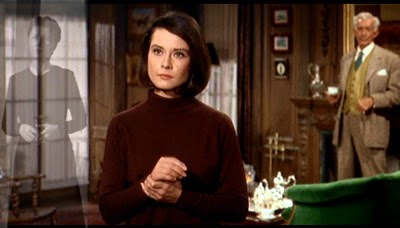 Lil and Danvers: kindred spirits.
Though a quarter century separates these two movies, there are numerous similarities between Alfred Hitchcock's Marnie and Rebecca. Here are a few: 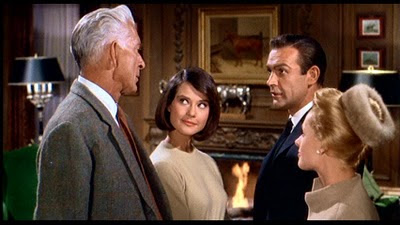 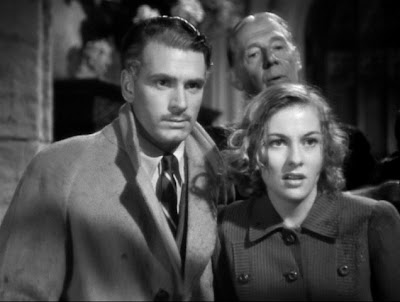 *Why do I like Hitchcock's brunettes more than his blondes? Is it a Ginger vs, Mary Ann thing?

Juliette said…
Very interesting comparisan - I remember the movie "Rebecca" well but I have to say the lead actress in that left me with little impression, unlike Tippi as Marnie. Mrs Danvers stole the movie though, for me.
November 26, 2010 at 5:58 AM

Juliette said…
Watched "Rebecca" again - see exactly what you mean!! This time I enjoyed Joan's performance more. Funny how 20 yrs between viewings of movies can bring a different appreciation. Have a good Christmas.
December 17, 2010 at 12:59 AM