Posted by Joel Gunz on May 06, 2008
A dyed-in-the-wool commitment-phobe, L. B. Jeffries (James Stewart) watched from the shadows as his deepest fears about marriage were played out in the apartments adjacent to his own in Alfred Hitchcock's Rear Window (1954). These miniature dramas were like a projection of Jeffries' inner psychological state. Hitch tended to do that kind of thing a lot in his films.

Take the 1956 version of The Man Who Knew Too Much, for example. As Ben McKenna(Stewart) and his wife Jo (Doris Day) slid into the nightmare of losing their child to kidnappers, numerous shots and scenes were carefully framed to highlight the characters' inner turmoil. Here are a few screen captures that demonstrate the care Hitch took to use all available space in his films to create mood, tell his story, manage dramatic tension and more.

It seems as if every Hitchcock film must have at least one of what I call a "De Chirico shot," a scene framed as if in homage to surrealist Georgio De Chirico. To wit: 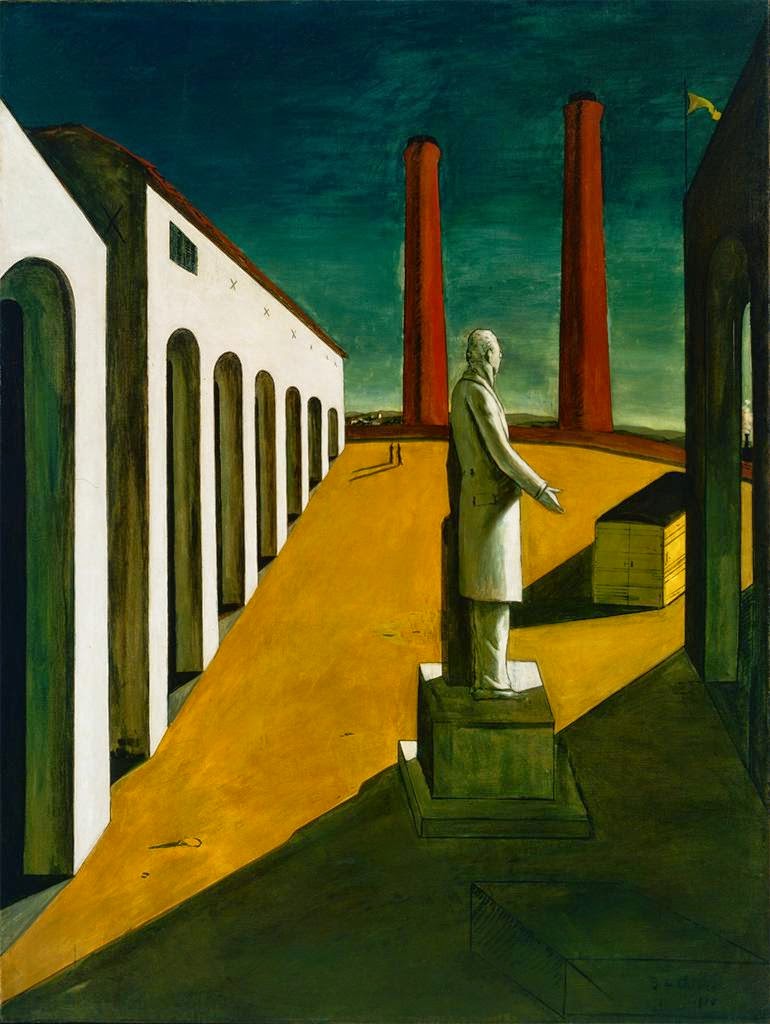 Here's one from The Man Who Knew Too Much: 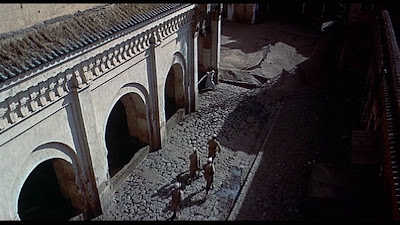 Moroccan police chase a bandit up a deserted street as Louis Bernard (Daniel Gelin) stumbles into the portico with a knife wedged between his shoulder blades.

Over and over, Hitchcock used diminishing point perspective to emphasize the apparent danger and confusion in which his characters operated. As the devastating reality of his son's kidnapping sinks in, Ben's mind races to come up with a way to break the news to his wife. Note the vertiginous angles that frame Ben's face: 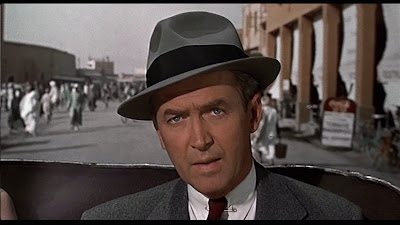 This film alternates between visually chaotic scenes, such as this street scene in Morocco, and... 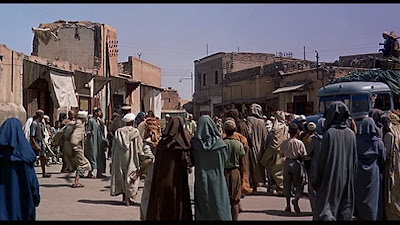 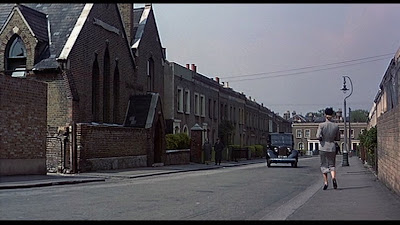 This street is deceptively quiet. Yet, at this otherwise nondescript locale, kidnappers and assassins plan their next move.


Take a look at this beautifully set up shot in which Jo calls the police to alert them to her son's possible whereabouts. In my view, this shot is as perfectly arranged -- indeed, iconic -- as a medieval Madonna. Not coincidentally, the shot serves much the same purpose: that of a mother interceding on behalf of her children. Were it not for this thematic significance, the shot would be mere technical grandstanding. As it is, the allusion is masterful, witty and poignant. 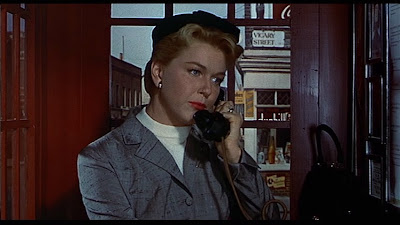 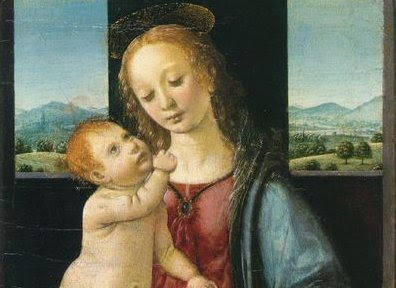 In this scene, Ben imagines that he is being followed by one of the villains: 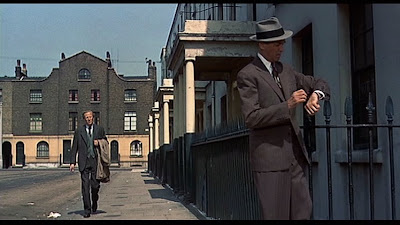 Moments later he comes upon what seems to be the villains' outpost: 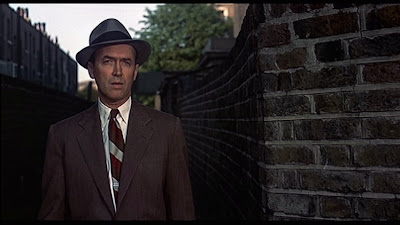 All of which is to say that The Man Who Knew Too Much is, end to end, a near-perfectly constructed film by a master of the medium operating at the height of his abilities.
Alfred Hitchcock Doris Day Film Criticism Film History Film Philosophy Film Studies James Stewart Rear Window The Man Who Knew too Much

Juliette said…
Very clever this man Hitchcock, almost manipulating his audience. I always thought this was one of Doris Day's best performances - I didn't like her in comedy. Although I haven't seen the moviefor at least 15 yrs, the scenes you show brought everything back nicely.
January 18, 2011 at 10:28 AM