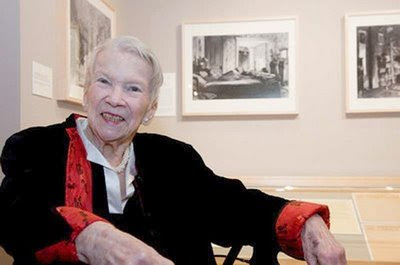 Dorothea Holt was one of the first women to break into motion picture design, working at Selznick Studios in 1938.
In the making of a big budget Hollywood film, hundreds of unacknowledged heroes contribute to the artistry of the final product. Alfred Hitchcock's inspiration was to intelligently select that talent, train it to express his unique cinematic vision and keep it around for subsequent projects. Of the many people he worked with, production designer Dorothea Holt stands out. Sadly, she died on February 27. She was 98.

Here is a complete list of the Hitchcock films she worked on:
As production designer and illustrator, her job entailed grasping the director's visual style -- including framing, lighting, camera angles and other elements that contribute to a scene's emotional impact -- and conveying that by drawing the storyboard. For Hitchcock, she was more than a technical functionary; she was an oracle on his behalf.

According to Holt's daughter, Lynne Jackson, Hitchcock was "one of her very favorite people to work with. She just loved his personality and his taste." Evidently, he respected her abilities as well. For a full review of her career, especially the time she spent with Hitchcock, take a look at the LA Times obituary, which was pointed out to me by friend and Twitter correspondent Esther.

For now, though, I leave you with this: a few sketches that Holt prepared to accompany Shadow of a Doubt, taken from Casting a Shadow: Creating the Alfred Hitchcock Film, by Will Schmenner and Corinne Granof. These beautifully capture Hitch's vision of Shadow of a Doubt as an American gothic film. 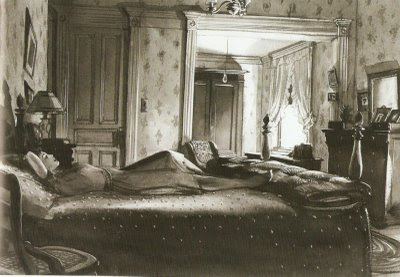 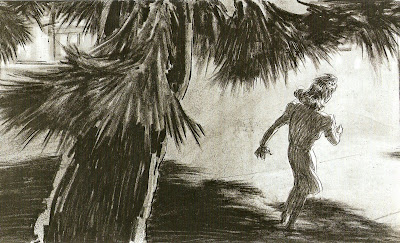 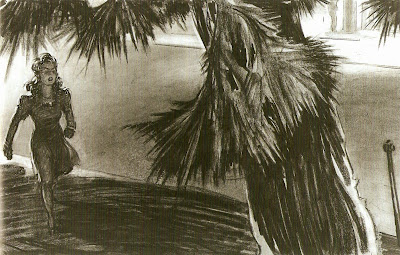 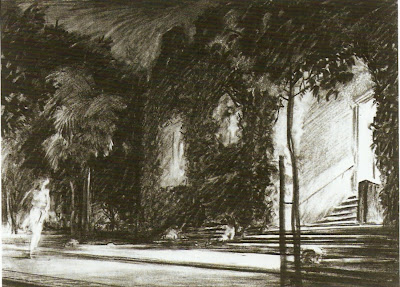 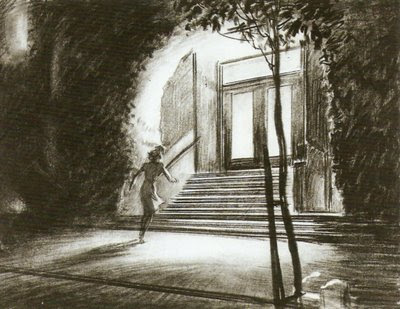 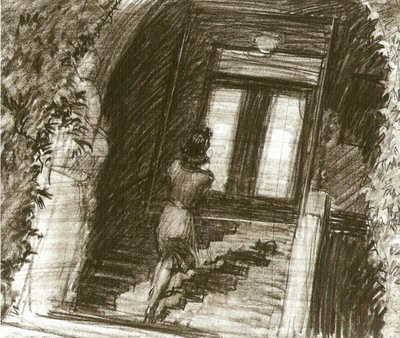 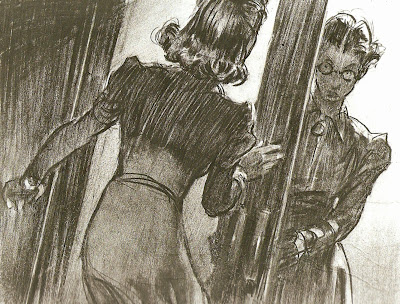 rich said…
Her husband is still kicking and turned 101 on Friday October 15th! He is the last surviving crewmember from the original King Kong and worked on special effects for his father as a PA.
October 16, 2010 at 12:19 AM