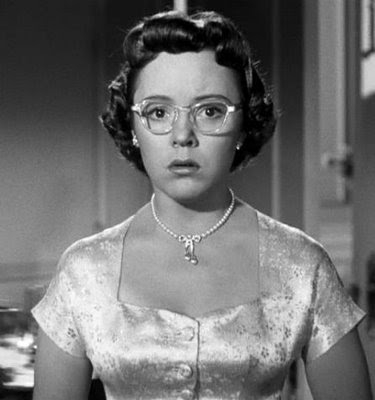 It was probably no surprise to Patricia Hitchcock that she was one of her father's most favored actresses.