Let's Have Another Twitter Party! Join Me for Hitch Movies All Day on TCM this Sunday, September 15 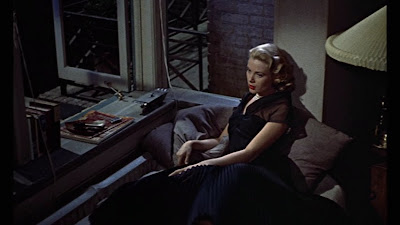 What will you be looking at on Sunday?


Last week’s Twitter party was such a success that we’re going to do an encore. You know the routine: This Sunday, September 15, I and a whole gang of film nerds will be chatting on Twitter while we watch Hitchcock movies on TCM. I’ll be tweeting throughout the day, dropping 140-character bon mots and blowing puffs of scholarly smoke—and you’re invited to do the same. As an added twist, I’ve thought up a few trivia questions to throw out as well (and maybe you have a few of your own to share).

When you sit down for the movie(s), do this (note the new hashtags):
That’s it! You’ll see a running stream of Hitch Fans—including me—tweeting about the movie while they’re watching it. Follow along, or to chip in your two cents, simply add the hashtags above to your tweets and your comment will join the stream too.

Our special guests will be back:
I’m going to try be online for as many movies as I can, but I promise to live tweet the red ones.